Jacki Moss has created an intriguing and insightful portrayal of the music business in Nashville as well as a compelling story of a mother and son who aspire to become famous. [The book] is an entertaining and thought provoking story of mystery and family drama that will keep you engaged throughout…

The creative descriptions of the South and the history of the area during the times portrayed in the book are detailed and enable you to feel as if you are there. A very interesting element is the country music industry itself and the lengths that are taken to make it big in Music City, USA. I enjoyed this book very much! It has a strong plot and moves effortlessly as you are drawn into the story. ~ The Kindle Book Review 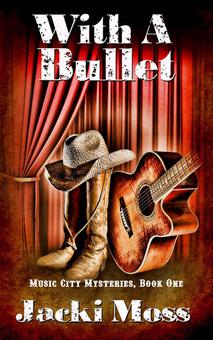 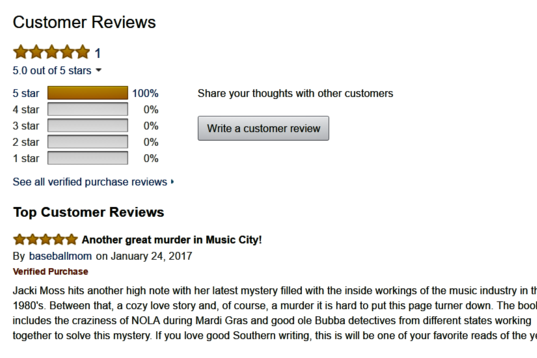 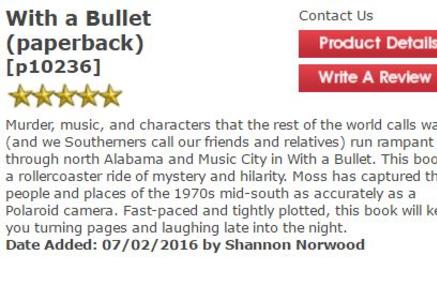 ~ This is a fun read about Nashville, murder & the music industry. Quirky characters abound, and Jacki Moss makes you want to visit the New Song Cafe and sit a spell, have dinner and watch the music people come and go. ~ bluesfan
~ This book is a great mystery set in parts of Northern Alabama and Nashville. The writer has a wonderful way of describing, not only the characters, but also the locations that will make you be able to visualize life in the South in the 70's. ~ Baseballmom

~ The author really got my interest with her attention to detail - how she built the characters and painted the pictures of how they lived and where. ~ TLC 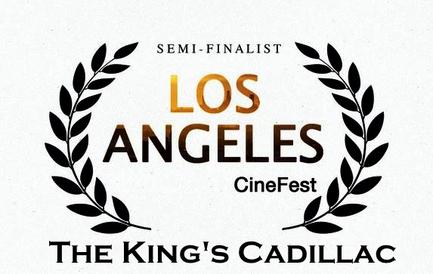 ​​Tony began cross-dressing when he was nine years old. Twenty years later, Toni took the courageous step that only a small fraction of transgendered people take: she had sexual reassignment surgery to match her body to her mind. In between those two milestones, Toni lead a fascinating life as a lesbian, police officer, and detective.

Toni’s journey began as the son of an Evangelical Christian family and continues today as a woman, a lesbian with a longtime life partner, and a successful law enforcement officer. Along the way, she conquered some of life’s most difficult challenges. She persevered through bullying, estrangement from some of her family, loneliness, hatred, exploitation, bigotry, and ridicule.

The book chronicles her turbulent journey from being born a male to becoming the female she knew she was inside. The book also explores the behind-the scenes aspects of the process of transitioning from one gender to the other.

It’s A Girl, Finally, is Toni’s exquisitely honest story. It tells her innermost thoughts and feelings about coming to grips with the fact that she was the exact opposite of who she appeared to the rest of the world to be, and then going under the scalpel to change it.

This is a story of hope, courage, and triumph for all of us. 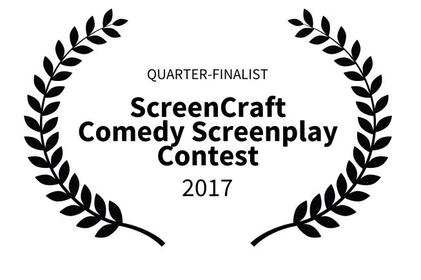 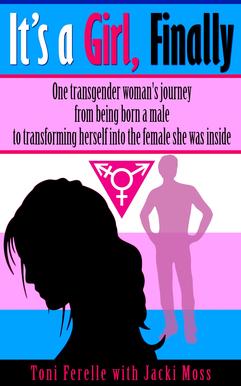 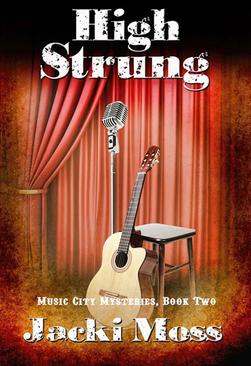